Winners of National Geographic Travel Photographer of the Year 2017

National Geographic society is a global non profit organisation committed to exploring and protecting our planet. The prestigious National Photographic Travel Photographer of the Year 2017 has been announced. The Grand prize winner is Mexican photographer Sergio Tapira Velasco whose amazing volcano picture named "The Power of Nature" has captured the hearts of everyone. The photo was captured on December 13th, 2015, outside Colima, Mexico, at the Volcán de Colima, one of the most active volcanoes in Latin America. It was his patient work of observation of the volcano for more than a month which paid for that excellent shot. 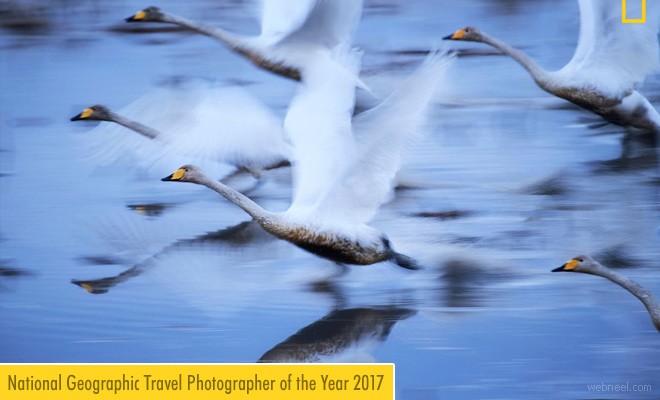